This is a free no-download online game that you can play right in your browser. You can launch it on your PC or mobile device. 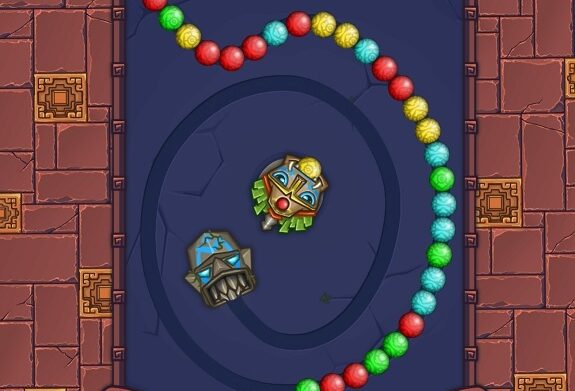 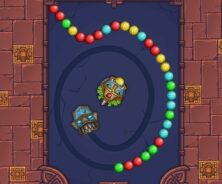 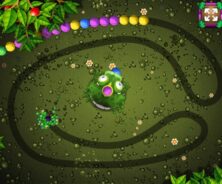 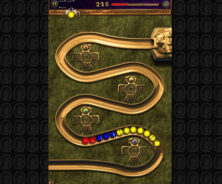 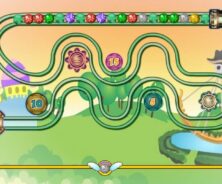 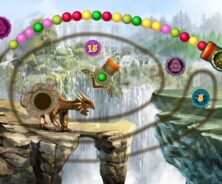 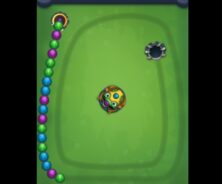 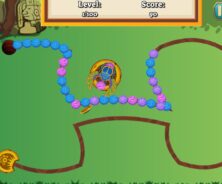 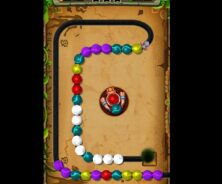 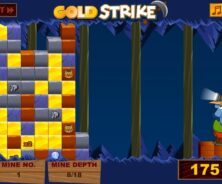 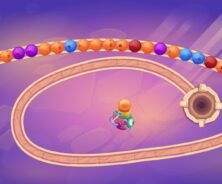 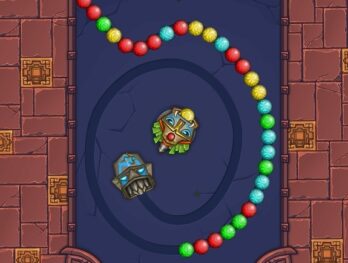 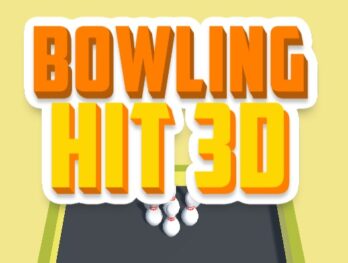 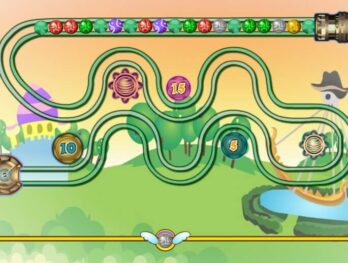 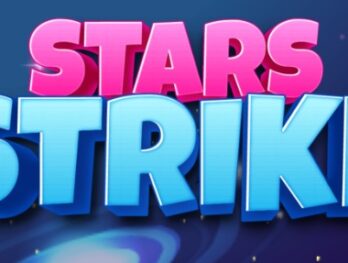 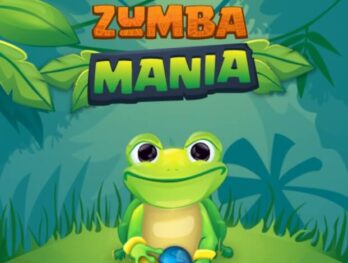 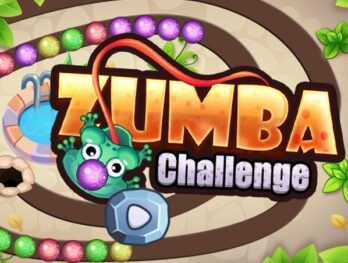 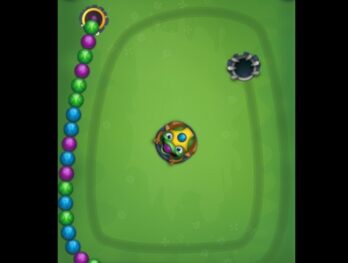 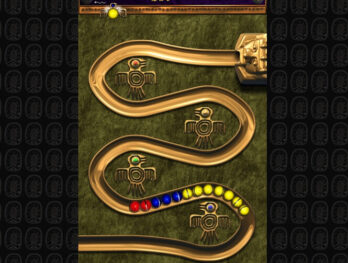 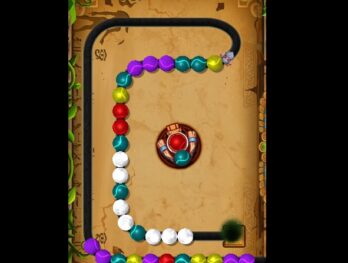 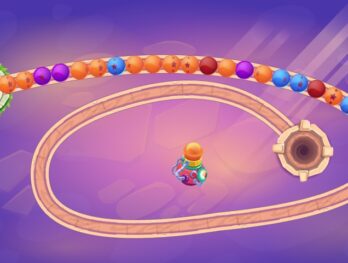 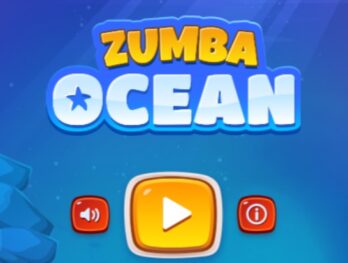 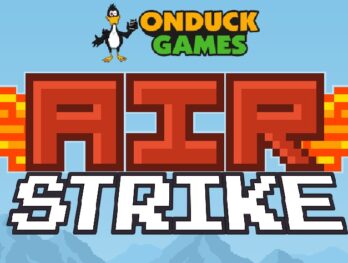 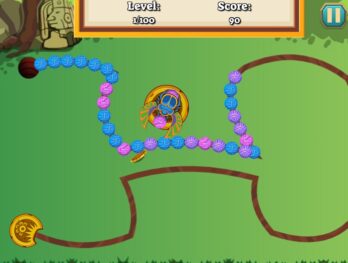 Zuma is an arcade game that requires good logical abilities to think several steps ahead. The target is to remove the balls jumping on the screen and unblock the path to various bonus coins. A year after its release, Zuma became so popular that it won the Game of the Year Award and became part of the standard PlayStation 3 download.

There are multiple versions of the Zuma game online these days, and you can even download them on your smartphone to enjoy them wherever you may be at the moment and at any time you like. And the best thing is, you can now play your favorite Zuma game free of charge too.

How to Play the Zuma Game?

Balls of different colors show up on the screen and move in a spiral from the periphery to the center. Your goal is to shoot the balls of the same color from the cannon located in the center of the row, and you must do that before the balls hit the Yellow Skull.

When you shoot a ball, it jumps in with the other ones of its color, and when you collect a set of them, it explodes and disappears, and you receive bonus coins. You need to be quick with your eyes and fingers to collect as many bonuses as you can, and you will receive extra bonuses if you succeed in completing the entire task in four minutes to half a minute, depending on the level.

There are four types of cannonballs to use as power-ups:

This version is the best Zuma game currently available, both for Windows and Apple. You can play it full screen on your computer, in top HTML5 quality on your smartphone, and even on multiple video game consoles, including PlayStation 3 and PlayStation Network.

This website(zumagamesonline.com) uses cookies to improve user experience. By continuing to use the site, you consent to the use of cookies.